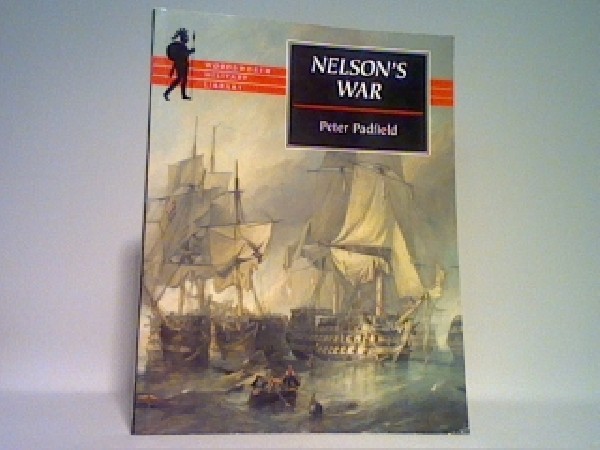 Peter Padfield: Nelson's war. Between 1793 and 1805 Britain fought a series of naval battles against the new French Republic. This period of almost unrelieved blockade and battle culminating in Trafalgar, which gained for Britain what later historians were to call "The Empire of the Seas", can now be viewed as one of the great turning points in history. - ISBN: 1-84022-225-5, 1840222255