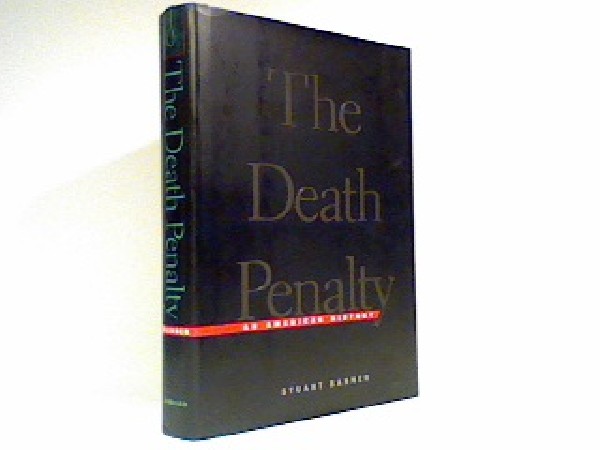 Stuart Banner: The death penalty. An American history. A richly detailed overview of American attitudes toward and implementation of capital punishment throughout its past. Banner decries what he sees as today's prevailing 'smug condescension' to history, and states that executing a fellow human in the 17th and 18th centuries, though exponentially more common than today, was 'just as momentous' an act. He traces changing technology and venues as well as the relatively constant arguments--legal, philosophical, and religious--of proponents and opponents. Includes bibliographical references and index. - ISBN: 0674007514