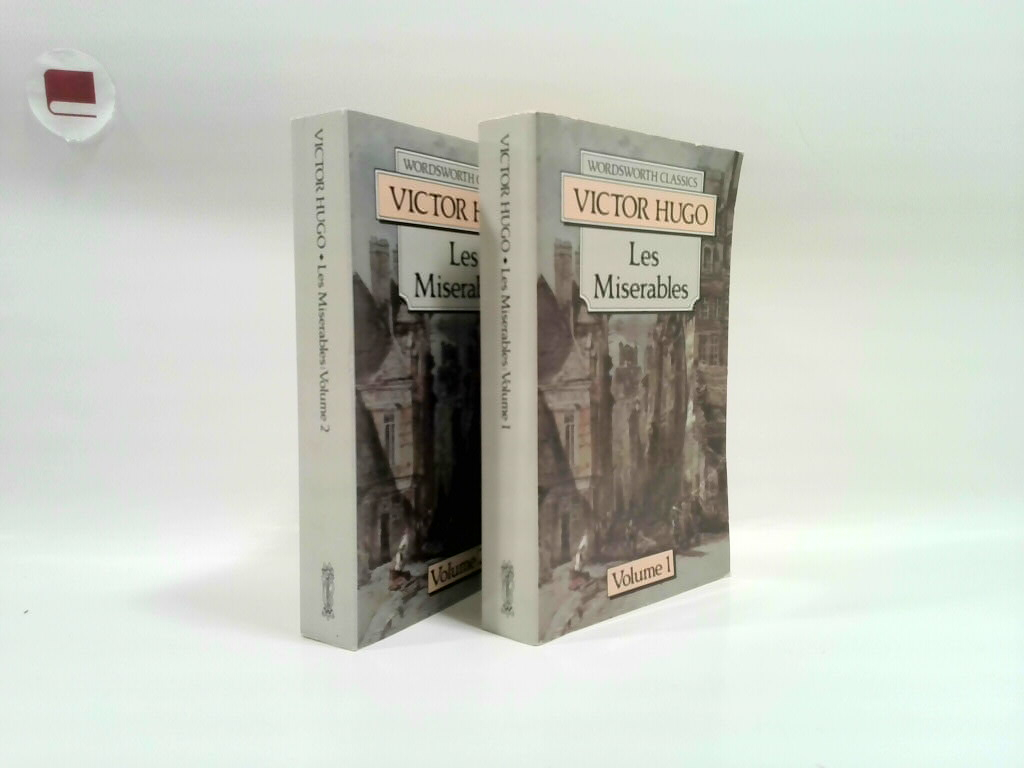 Wordsworth Classics, 1994. Paperbacks, with a bend on the front page of the second volume, otherwise in good condition.

Victor Hugo: Les Miserable 1-2. Victor Hugo's story of injustice, heroism and love follows the fortunes of Jean Valjean, an escaped convict determined to put his criminal past behind him. But his attempts to become a respected member of the community are relentlessly put under threat: by his own conscience, when, owing to a case of mistaken identity, another man is arrested in his place; and by the continuous investigations of the dogged Inspector Javert. It is not simply for himself that Valjean must seek to be free, however, for he has sworn to protect the baby daughter of Fantine, driven to prostitution by poverty. - ISBN: 1-85326-085-1, 1853260851