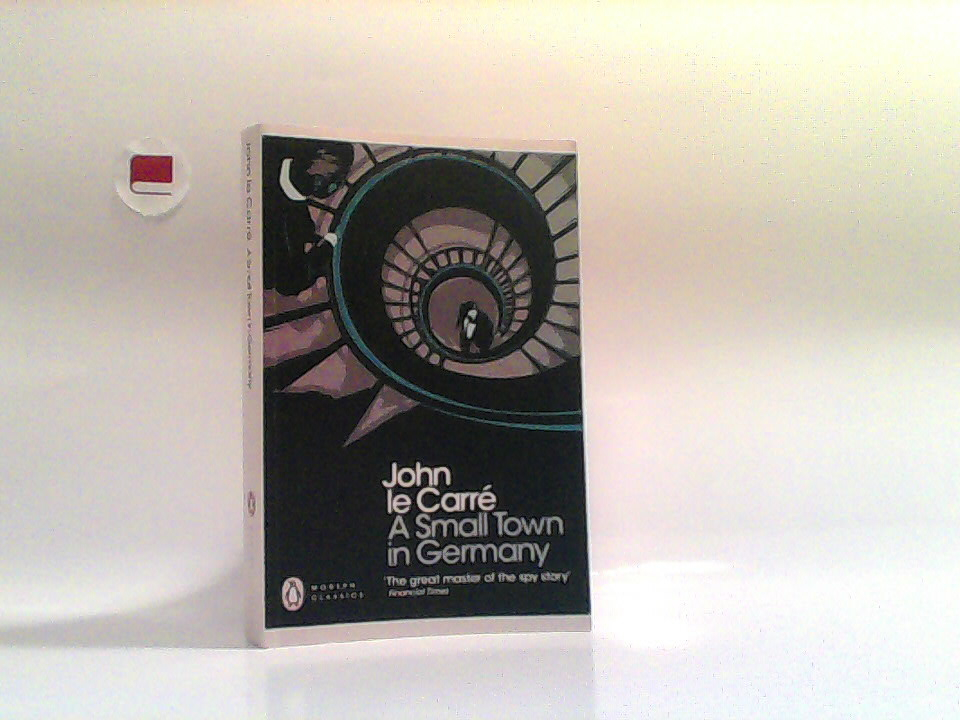 A small town in Germany

John le Carré: A small town in Germany. It is the near future in Bonn - a time of student riots, critical Foreign Office negotiations, and a resurgent neo-Nazism. Turner, a formidable security officer, races against time to find Leo Harting, who has vanished from the British Embassy with secret files, before Germany's past, present and future collide in a nightmare of violence and death. - ISBN: 978-0-141-1938-1, 978014119381


A small town in Germany