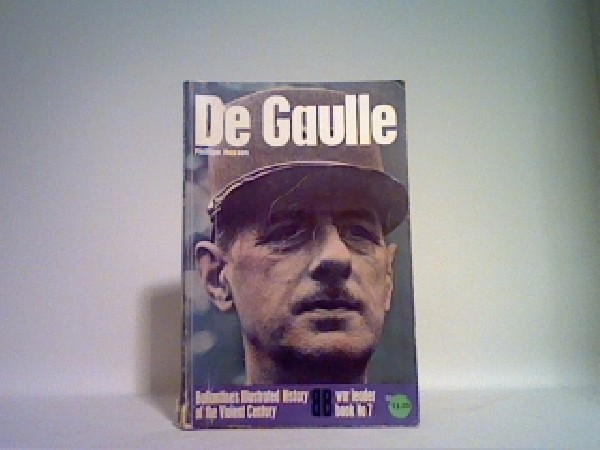 Phillipe Masson: De Gaulle. Sooner or later the French Resistance would have been born, even without the call from London; sooner or later, this Resistance would have found itself a leader. Such is the argument used by critics of de Gaulle, the man who all his life burned to see his country great, of the man who witnessed France's capitulation and saw himself as her Saviour. - ISBN: 0345024575